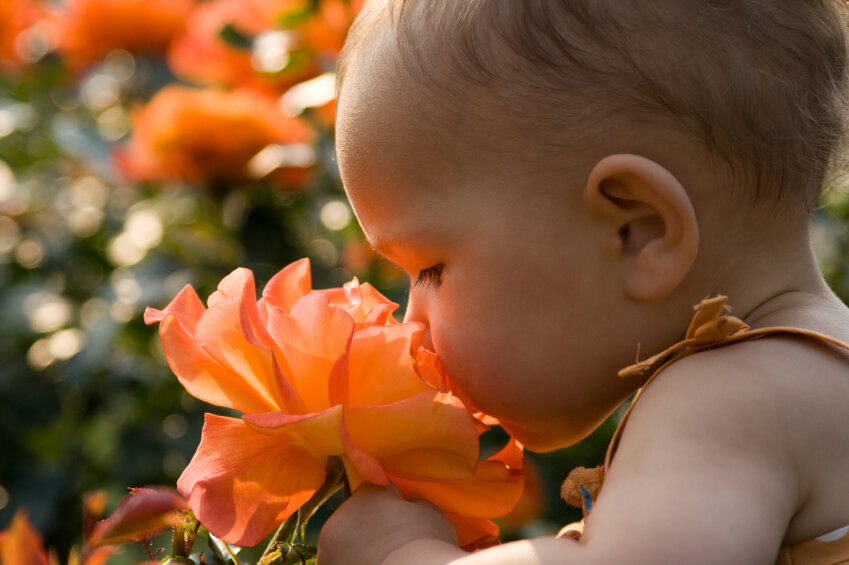 Stereo. Back in the ’50’s, people used to listen to their favorite music in monaural, aka mono. Two speakers, same noise came from both. Then a craze began — hearing those tunes as if you were there.

One of the very the first artists to take advantage of the new technology was Enoch Light. In 1960 he made an album of instrumentals called Persuasive Percussion.

Wiki explains it this way:

“He is credited with being one of the first musicians to go to extreme lengths to create high-quality recordings that took full advantage of the technical capabilities of home audio equipment of the late 1950s and early 1960s, particularly stereo effects that bounced the sounds between the right and left channels (often described as “ping-pong”).”

“He arranged his musicians in ways to produce the kinds of recorded sounds he wished to achieve, the first to do so. Persuasive Percussion became the first huge hit based solely on retail sales. His songs received little or no airplay on the radio, because AM radio, the standard of the day, was monaural. Light went on to release several albums in the Persuasive Percussion series, as well as a Command test record.”

By the way, the Beatles hated stereo at first. They learned to love it after they released a couple of discs. Especially when Sgt. Pepper’s Lonely Hearts Club Band was released.

Mammals, which include us, hear and see in stereo. But smelling seems to be a non-dual sense. Until now.

New research shows that the common mole uses sniffing in stereo to find its prey. The paper that describes this research, “Stereo and Serial Sniffing Guide Navigation to an Odor Source in a Mammals,” was published in the journal Nature Communications.

Those wacky scientists. Always with the funky titles.

“I came at this as a skeptic. I thought the moles’ nostrils were too close together to effectively detect odor gradients,” said Kenneth Catania, the Stevenson Professor of Biological Sciences at Vanderbilt University. He conducted the research.

Catania also discovered that dogs and pigs have this same capacity.

How He Found Out

Well, the professor created a gated area, putting food around a 180-degree circle. The entrance way for his subjects was right in the middle. He used earthworms as bait. The test area was sealed so he could tell when a mole sniffed. Measured by a change in air pressure.

“It was amazing. They found the food in less than five seconds and went directly to the right food almost every time,” Catania said. “They have a hyper-sensitive sense of smell.”

As for us who call ourselves human, the Professor shakes his head. “In humans, this is easier to test because you can ask a blindfolded person to tell you which nostril is being stimulated by odors presented with tubes inserted in the nose.”

So far, can’t prove we are like pigs, dogs or moles. Probably never will. We’re stuck with smelling the Beatles in glorious mono.