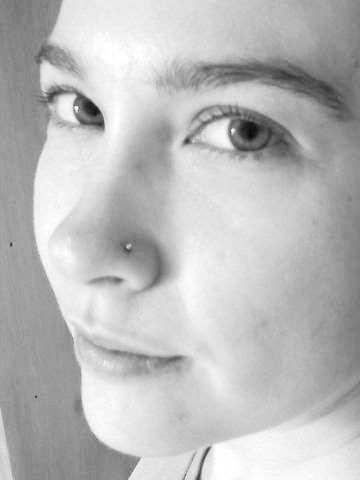 Getting a hole punched in your nose is not something you want to do when you’re under the influence. If you hear anyone in the background slobber, “Let’s drive to Key West!” before getting a beak piercing, probably should stop bending elbows for the night, call a cab and go home.

For those sober folks, here’s the good news: It hurts a lot less to get your schnozzle punctured than a lip, ear or some totally unmentionable place on your body. Want some other tips? Read on.

As we said, this isn’t something you want to do when you’re not of sound mind. Bad judgments are made when the brain isn’t percolating at full tilt. Take these suggestions to heart:

WHAT IF PROBLEMS HAPPEN AFTER THE FACT?

The simple answer is call us at the ENT Center of Austin. Immediately. Infections are not to be tolerated. Anytime something like this happens, you need medical care ASAP.

REMOVING THE STUD AND SCHTICKING IT BACK IN

Nobody ever tells you this. Maybe the pro who did the work will run through it, but in case you forgot, here are some notes you might find helpful:

The genius singer-songwriter Paul Simon once wrote, “It’s every generation throws a hero up the pop charts.” Piercing and ink seem to be the things the kids are doing nowadays. As another kinda famous rock group wrote for the geezers “Let it be.”

Remember when long hair on guys was a mark of the devil? Point made.